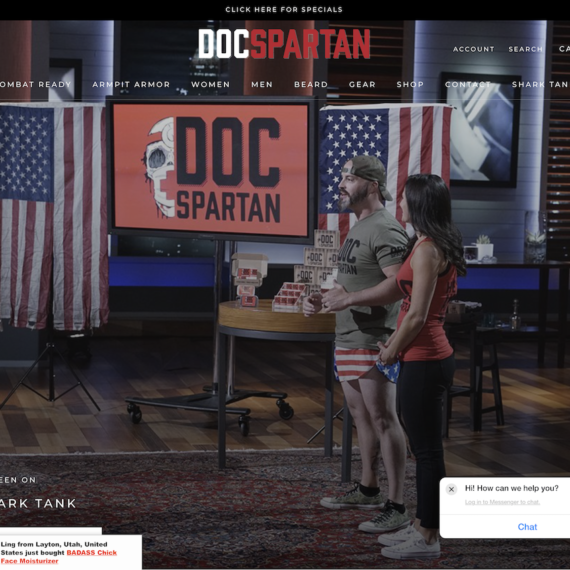 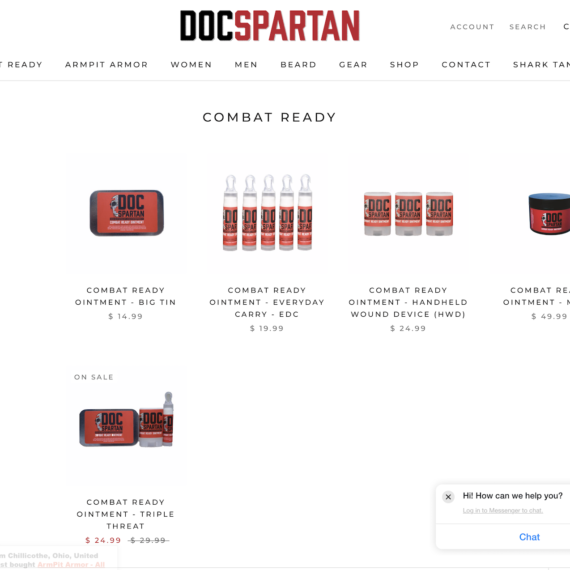 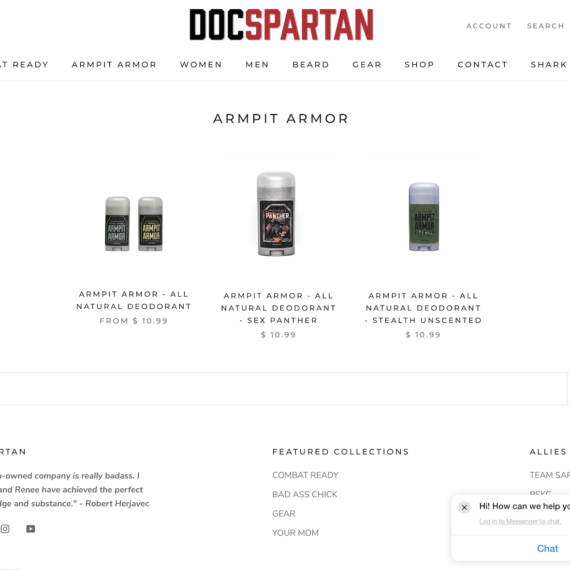 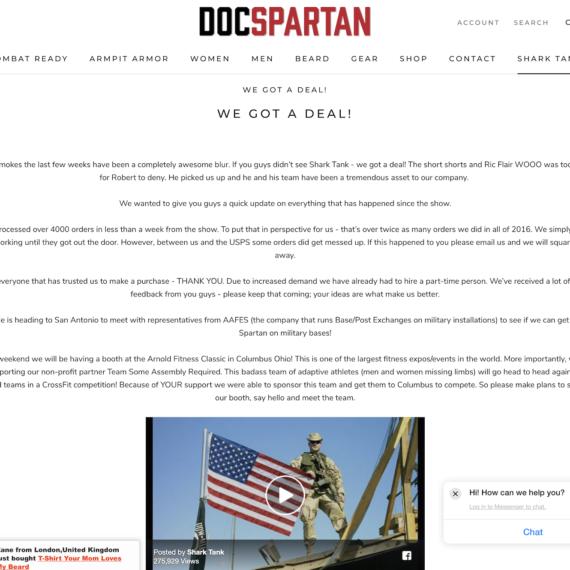 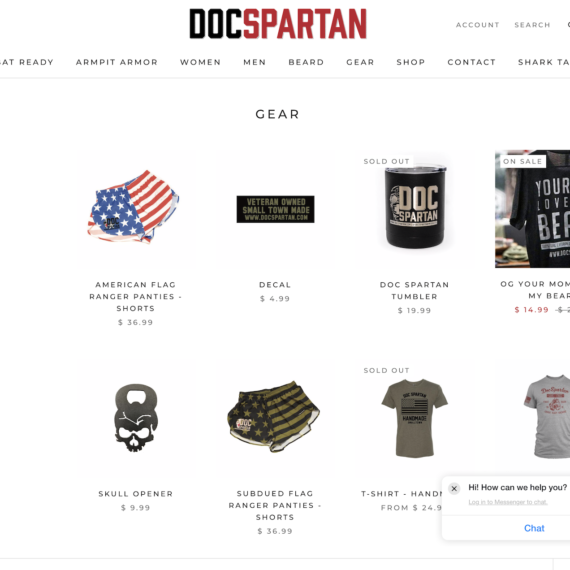 It all started between two friends; Dale King and Renee Wallace. Dale is a veteran of OIF III & IV, and owner of PSKC CrossFit. Renee is a mother of 3, married to a former Kiowa pilot, and a member of PSKC. In addition to her “real” job and chasing around 3 kids under the age of 10, Renee was making all natural lotions and hand creams for the female members of PSKC. One day Dale approached Renee about developing an all natural first aid ointment for the folks at the gym to use. In addition to making an ointment for the fitness community, he wanted something that could help the athletes of Team SAR, and something rugged enough that his old military buddies could use to for the everyday knicks/cuts/scrapes you encounter out in the field and on the range.

After some experimenting with the formula, the Doc Spartan® prototype was made. They immediately passed out samples to the members at PSKC and the feedback they received far exceeded their expectations.

Since that time, we’ve been fortunate to ship all across the country, developed relationships with dozens of retailers across North America, Canada, and Europe. We have been picked up by Rogue Fitness, been featured in monthly subscription services, and have sponsored several fitness, powerfliting, adaptive athletes, and Olympic Lifting events/competitions.

We have also increased our product line to include skin and beard care items. Our goal now is to build a small facility in our hometown.